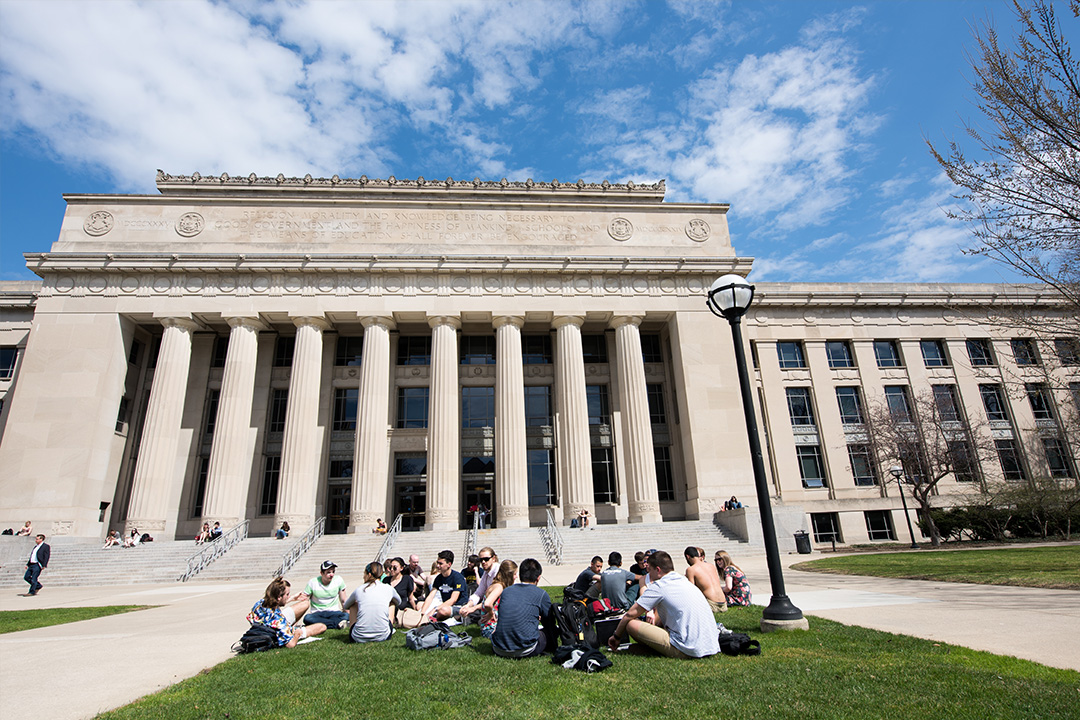 Excerpt: University of Michigan alum Lehman Robinson applied to his now alma mater on a whim. As a first-generation college student coming from a low-income household, he assumed the school would be out of his family’s means — until he received his financial aid notice. Six years later, he said he’s still grateful for his aid package, which covered much of his tuition. Still, he had no idea what was in store when he applied. 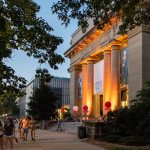 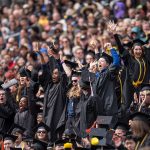